Costumed members of the Bohemia Mining Days Board and its Festival Coordinator recently dropped in and surprised Banner Bank’s Cottage Grove Branch Manager Jim Gilroy with the announcement he has been selected as the 2019 Grand Marshal of the festival’s Grand Miners Parade on Saturday, July 20.

BMD Board President Cathy Simmons said the board put a call for nominations on local social media sites requesting recommendations for individuals to serve as the 60th Grand Marshal and Gilroy was nominated.

“It was an easy choice for us,” Simmons said. “Jim was a great mayor and he is a longtime community volunteer and worthy of this honor.” 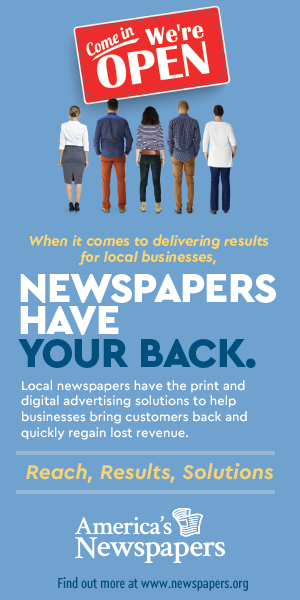 Sewing the seeds of community